Has anyone else with the android app installed noticed the barber pole is shrinking? I thought I may have been going crazy (not far to go, after all) but it’s shrunk to the point of no doubt. 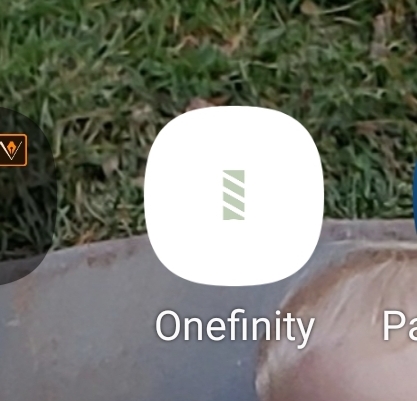 There’s an app? I had no idea

Maybe because it’s getting cold outside

Are you sure that’s from the Onefinity people? I haven’t heard of an Android (or iOS) app for Onefinity, and a quick search of the Play store doesn’t show anything. Maybe check that it’s not a URL shortcut, or check the developer name or long-press and “get info” on that app.

Onefinity has never made an app. It’s most likely he just has a url shortcut pinned to his home screen.

Haha yes mine is very very tiny now and can barely see the logo. Though it is just a link shortcut pinned to the home screen. It’s very funny and weird that it shrinks. Here’s what mine looks like now. 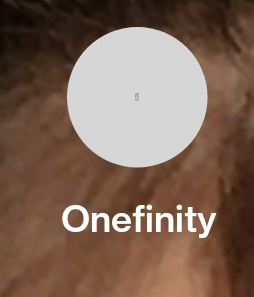 I do indeed just have a shortcut pinned to the home screen. It has been so long since I did it that I’d forgotten.