I have a sweet setup that has barely been used and is a super clean and well taken care of CNC setup. It’s a Woodworker X-35 w/ 7in touch screen, QCW, Rolling/folding stand leg kit, probe, 7w Laser, etc etc etc. Everything is fully assembled (minus the Woodworker X-50 that can be included, and used to upgrade later) (see pictures or send me a message if you have questions!) Below is as much of a breakdown I can think of: 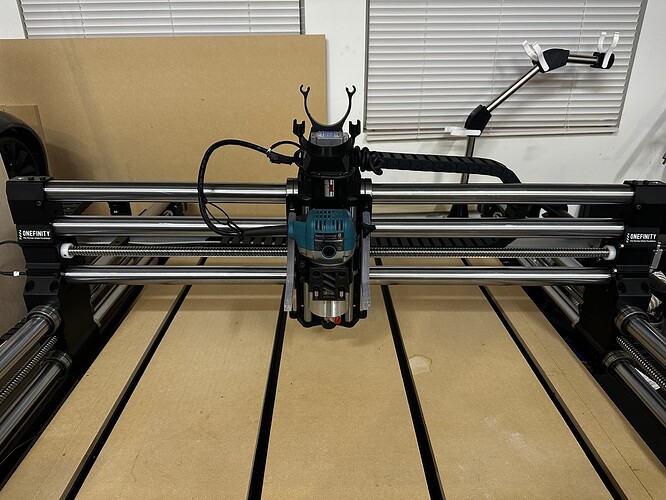 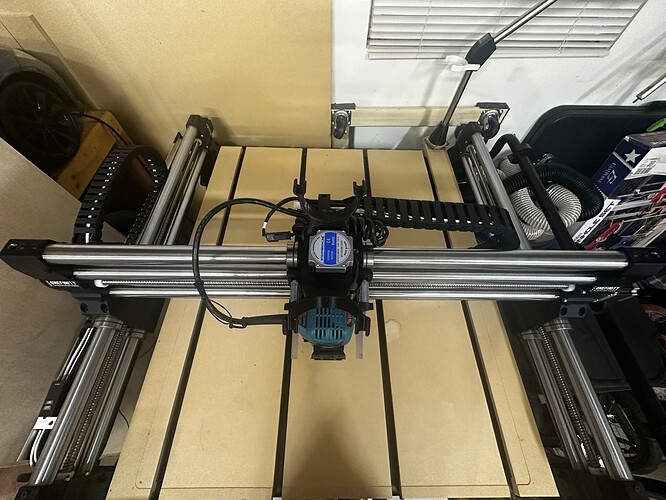 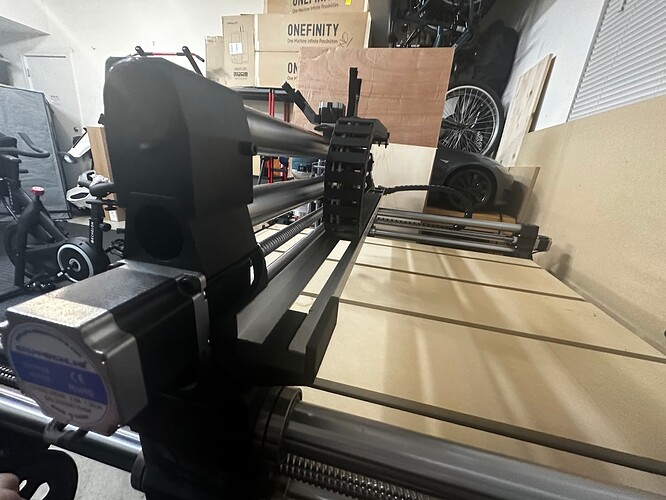 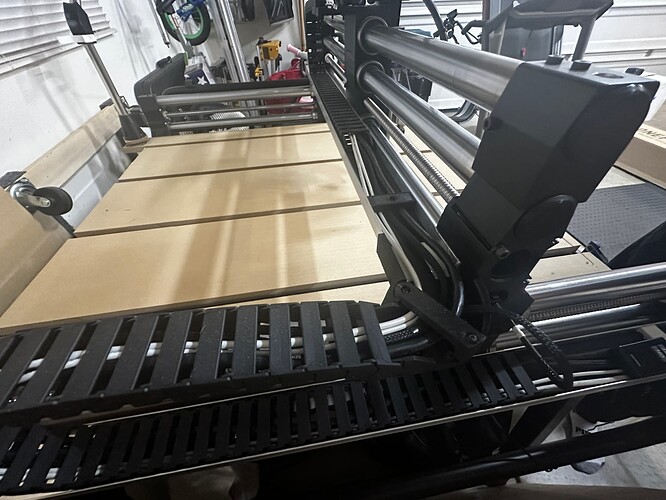 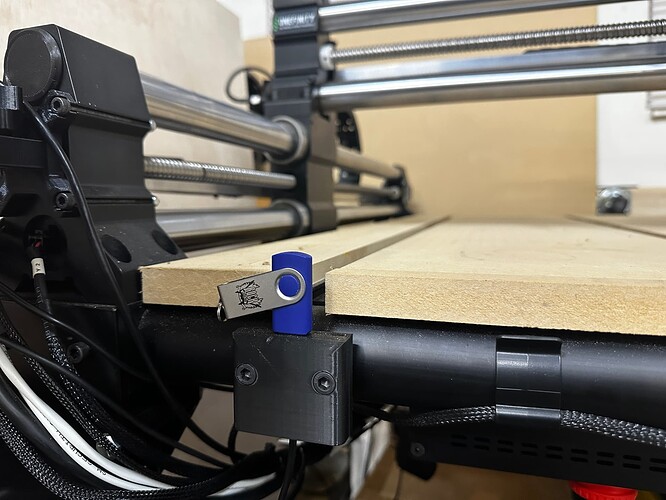 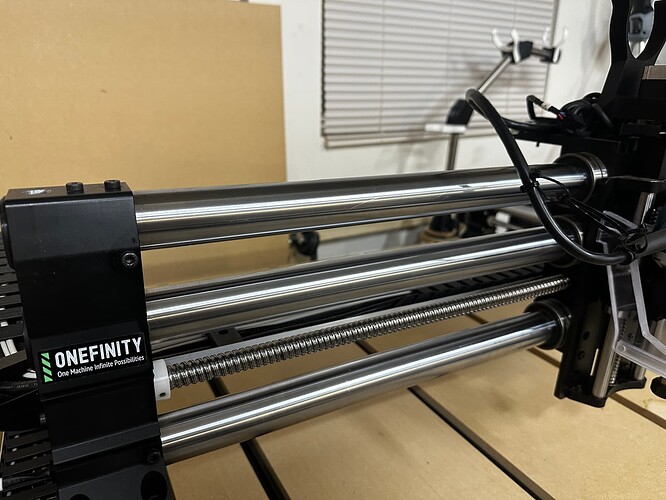 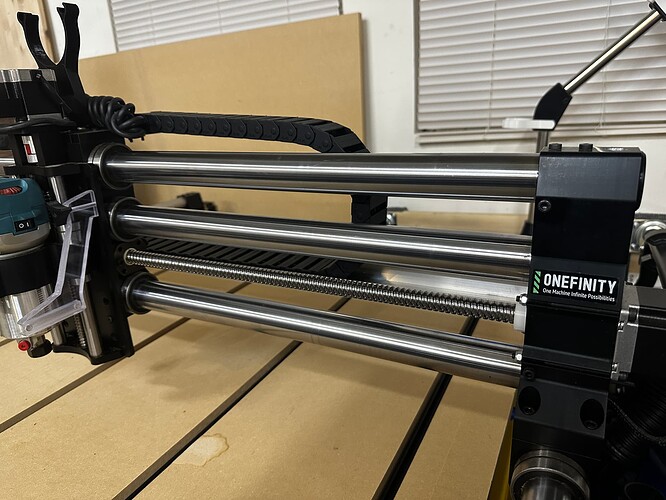 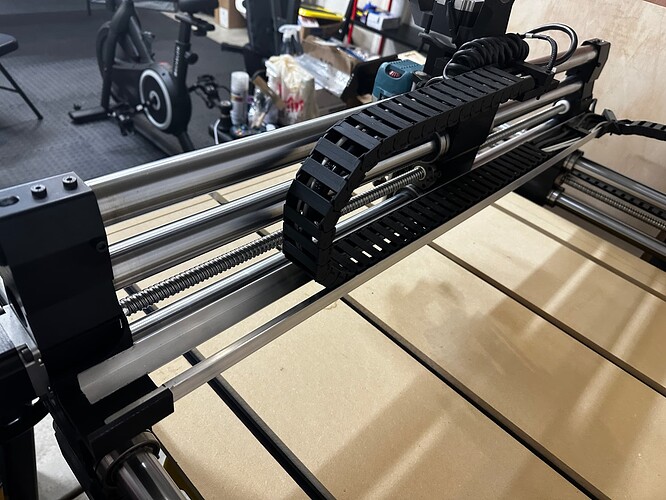 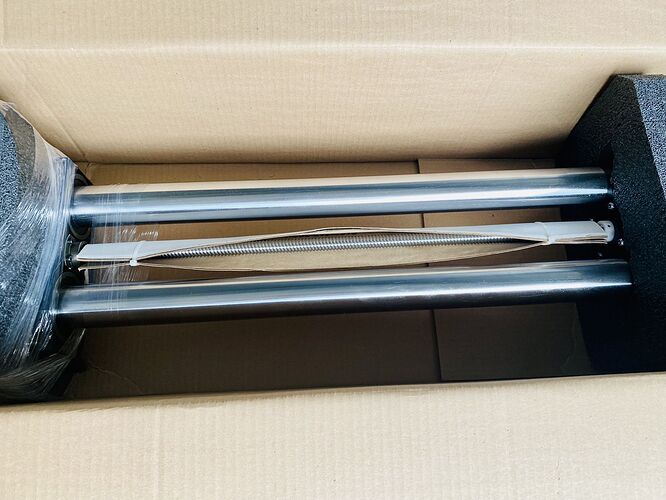 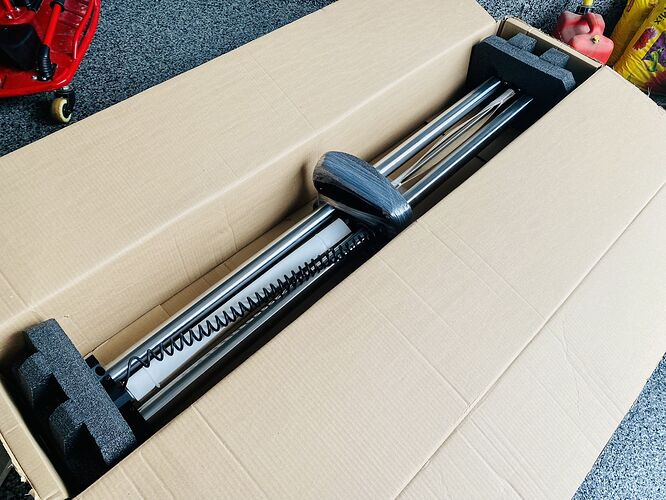 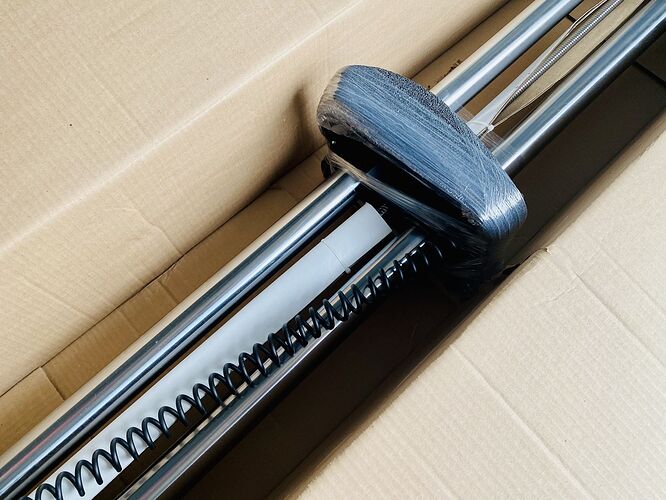 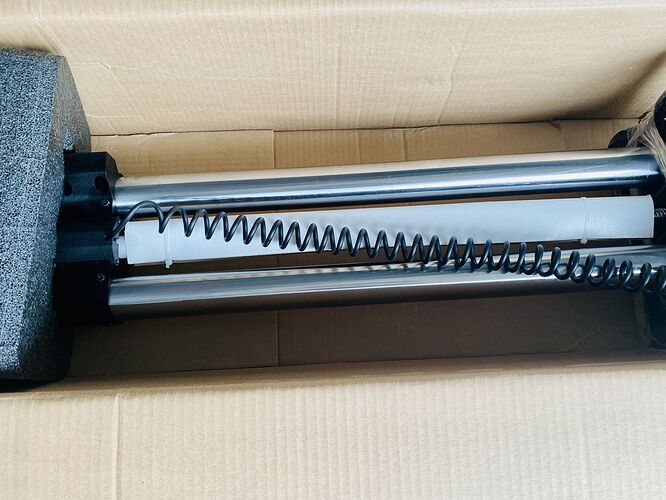 I’m in the Chicago area and am interested in the Journeyman X-50 rail if you’re selling it separately. I’m new to the forum so I can’t send private messages yet. Thanks

Are you at all flexible if I buy the whole package. I’m in Ohio so can pick it up"

Hello Christopher,
Is this still available? I’m interested in the whole setup.