How to add a laser? (NOT the cutting type)

Hi everyone, has anyone added a laser to their 1F? I have a lot boards i want to cut out that the origin point needs to be in the center. I could put a vbit in and accomplish the same result, but i remember seeing a video out there where the gentleman added a laser that he could use to pick where his offset was. His laser was exactly on the X axis but was 2-3" offset from the Y if remember correctly. He then lined up that laser dot with the center of the piece he wanted to cut and the machine knew it needed to move over that distance before starting the cut. Hopefully that makes sense haha but has anyone done something similar?

I bought a laser recently, first impression here.
For what you have in mind, you would need to measure very precisely the distance between the laser beam and the bit. Because, obviously, they are not in the same position. You might be better off mounting a laser pointer (the kind you use in meetings) on the router collet. 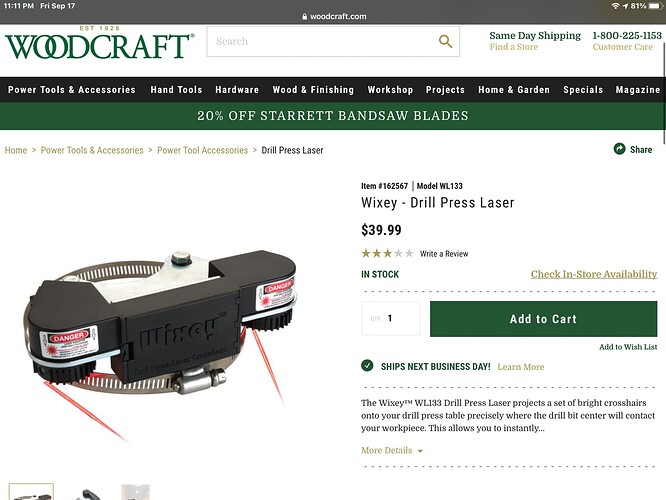 Is this along the line of what you were wanting to do? 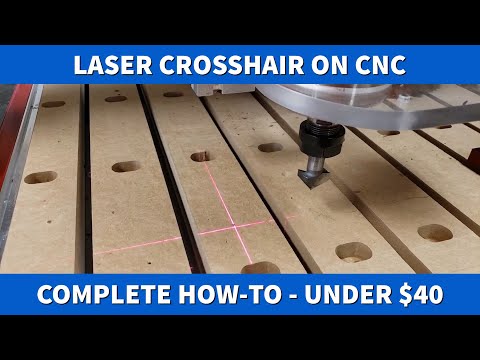 Someone on here suggested a laser you put in the router chuck to zero, But I can’t locate his post.
Here is something similar

Our Laser 3/8" Shank 2604 Edge and Center Finder is a new tool for your mill that saves setup time. Eliminate frustrations with this edge & center finder now! 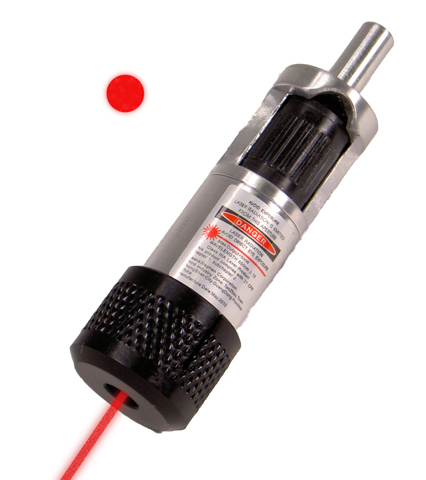 Great find, there’s a whole range of these on the manufacturer web site.
DuckDuckGoing unveils an interesting alternative/complement: the Centerquic but it won’t fit the Makita

, you would need a spindle.

This was an old thread but… I have found another manufacturer for edge finding lasers: tschorn in Germany.
It would not work with the Makita though as the shaft is 16mm.
They have many other options for edge finders.