RLF Software - where it all started

So today we came across this wonderful picture, the picture is not long after the start of ArtCAM with the original team. But what’s cool about it is, two of the people in the picture broke off 10 years later to form Vectric - Brian Moran and Tony Mackenize, both great guys.

The now CEO of Vectric is also in the picture. As you may know ArtCAM turned into Carveco, and one of the Carveco owners is also in this picture.

What else is interesting is that not only did a lot of the same people have hands in Vectric and ArtCAM but in recent years a number were also responsible for part of Fusion360 especially the toolpathing side. 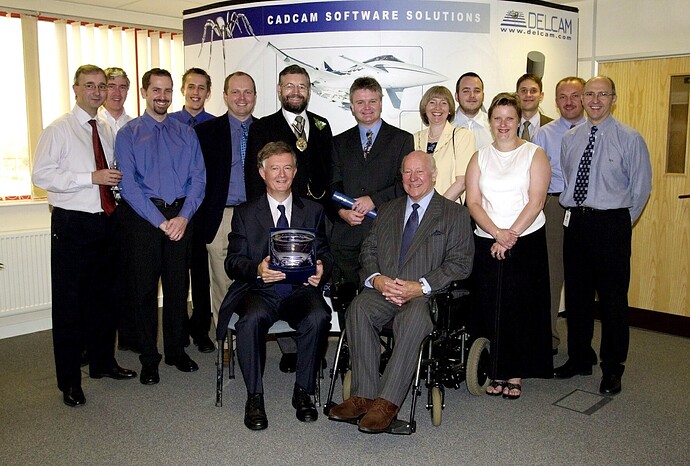