When connecting a touchscreen to the Onefinity controller there are a few key items to make it work correctly: 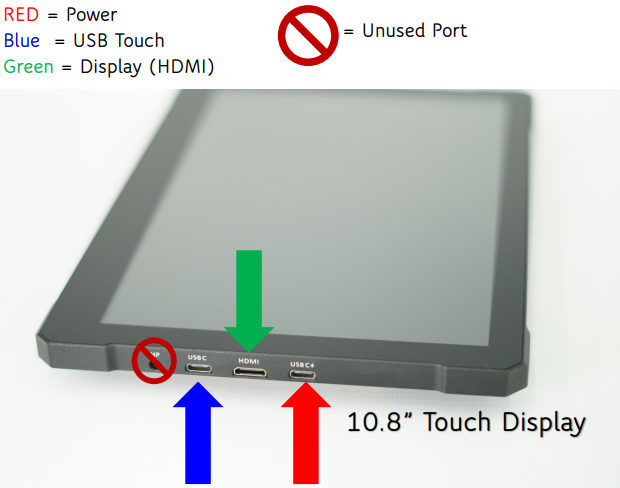 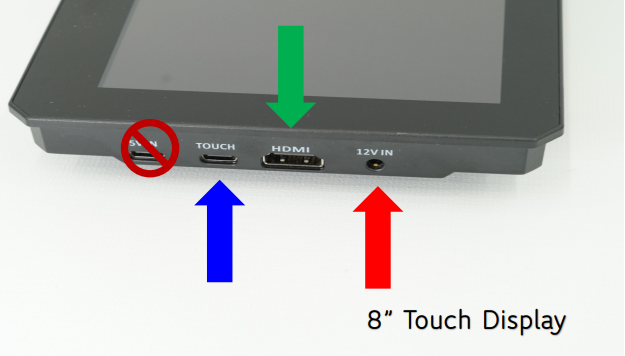 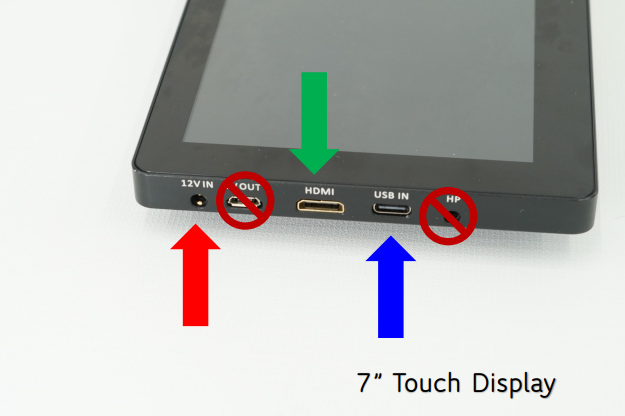 Screen Aspect Ratio/Resolution/touch calibration
To get the right video size/calibration, ALWAYS turn the screen on BEFORE turning on the controller. The controller reads the screen (if it’s on) to know what size it should adjust to before displaying video. If the screen is turned on after the controller, you may have black bars on top and bottom of the screen and the ‘touch’ input will be off by a few mms.

If you have verified you have the cables connected correctly and the screen is blinking on and off during a cut, you may be experiencing EMI. Ensure you have the controller and screen on one outlet, and the vacuum and spindle/router on a separate circuit/outlet. If that does not correct the issue, consider placing ferrite cores on each cable that connects to the screen: https://amzn.to/2XDpH0O

What is emi? Electromagnetic interference - Wikipedia